Development of a method for the vegetation mapping of large areas with high content quality and positional accuracy with simultaneous efficiency. 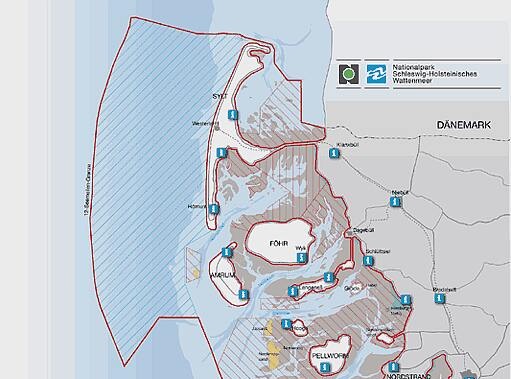 Since 2004, together with our partner nature-consult, we have developed and established a method in which classic, area-wide vegetation mapping is combined with modern methods of multispectral image data analysis. have developed and successfully applied in numerous projects. It is about the combination of remote sensing, GIS evaluation and verification in the field for efficient and high-quality vegetation recording in large-scale project areas.

Plan your individual training with us.

Learning on the job or at home

More about Online Courses and Webinars 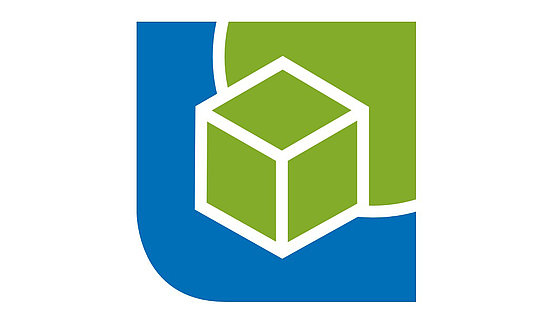